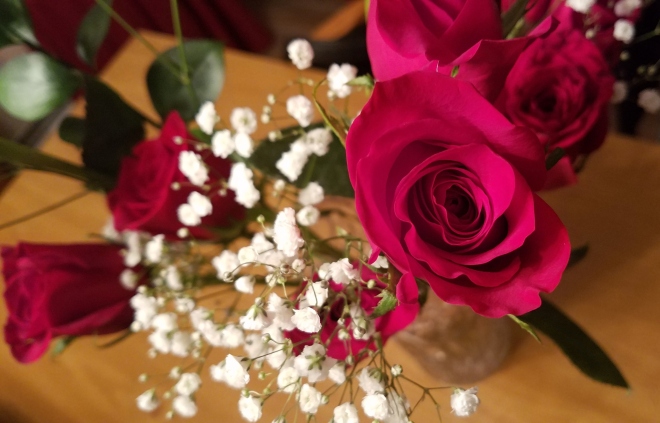 Good Morning! Although I’m heading into work shortly, I’m in a lovely mood. The weather has been beautiful these past few days and it feels as though Spring may be right around the corner- which means fresh flowers, picking up some new dresses to commemorate the nicer weather- and spending more time outdoors without wanting to sob into a heavy knitted scarf or hide under a wool hat until Summer gets here.

Indeed, March is a magical month in New England- and not just because we know how to celebrate St. Patrick’s Day particularly well. It contains the start of a new season, birthdays and anniversaries of people I adore, and more specifically for the coming month ahead- the beginning of a new career path for me!

That’s the biggest news for me to come out of February 2017- I got a promotion I have been working so hard and for so long to get! I’m so excited to get started in my new position within my company and to work with an incredible team of people. I’m in the process of moving things into my new office space as we speak and so far the transition has been a breeze. I go to work with a new title, new responsibilities, a more convenient schedule- and a much appreciated raise- in just a couple of short weeks and I am practically bubbling over in my eagerness to get started! 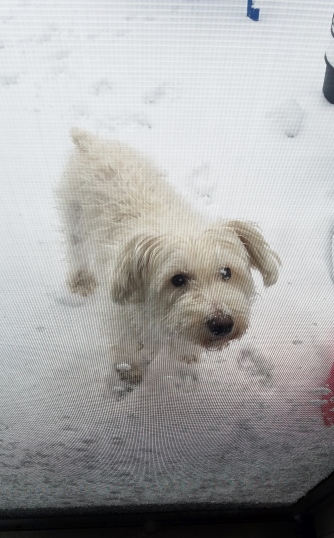 It’s been a long and sometimes difficult road to get to this point- but it was worth every frenzied morning, every bitter cup of coffee, every minute of overtime and every late night spent reviewing things over and over and over until my eyes felt like they were on fire. I’m so grateful and the fact that I still look forward to going to work each and every day has kept things in perspective for me. I understand how blessed I am and continue to be and I do not take a moment of it for granted- even on the days where I’m exhausted or frustrated. I’m thankful.

Apart from this joyous work update- what else am I thankful for from February 2017? How about that Patriots win at the Super Bowl? That was a wonderful way to start the month, wasn’t it? I love nail biter games with unexpected endings- and that one pretty much took the cake in that department! The resulting week-long party here in Massachusetts following the win was pretty great as well. Sometimes it feels like my body is still trying to recover from celebrating as much as I did.

And when I wasn’t partying too much- I took some time to travel a bit to a couple of new spots around the city and to New York on a whim as well. Not bad- considering we started the month with a series of intense snowstorms and are ending it without jackets and being able to roll our car windows down!

So apart from getting myself acclimated to my new position at my job- what exactly do I have in store for March? Well, now that it’s easier to brave the outdoors for longer periods of time- I have a few day trips planned for the weekends, some much-needed bonding time with nature planned for my post-office workouts, a couple of highly anticipated concerts around the city and quite a few posts scheduled for the blog- including some new recipes, some makeup and body treatment reviews, and a bit of long overdue photography I’ve been meaning to complete featuring a couple of new places (abandoned or otherwise) around the New England area.

I’m also attempting to coordinate a visit with some friends on the West Coast- although whether or not that will happen in March or a little later on in April has yet to be determined!

So here’s to what has been a really great month, and to the hope that March is just as good- if not better! 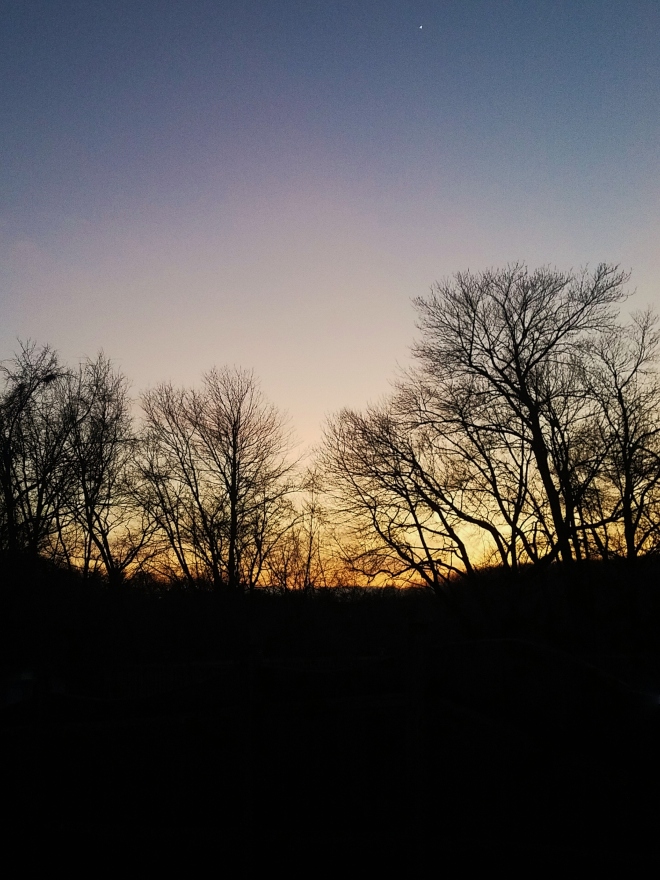