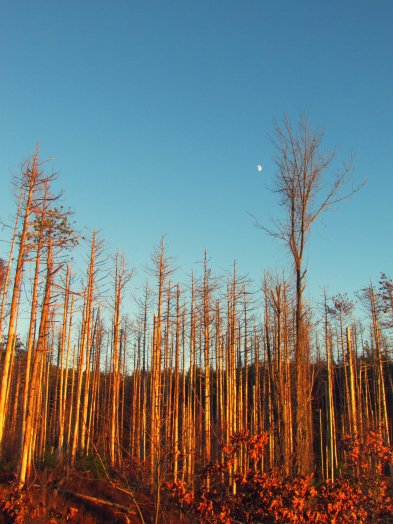 Sunset during a hike in Western Mass. November 2015.

How on Earth have we reached December and the last few weeks of 2015 already? It feels like it was just yesterday I was preparing for the Summer and just a week ago that I was cursing New England’s record-breaking snowfall while shoveling out my car and vowing never to stick around for another Winter here (and yet here I am, writing this from under a fleece blanket and listening to Christmas music now that Thanksgiving is over.)

But I’m getting ahead of myself. There’s still one more month left before 2015 sails off into the sunset and 2016 greets us (hopefully warmly)– and I plan to give this past year the proper attention, reflection, and review it deserves by December’s end- but November needs it’s recognition, too.

Yes, November- the month that felt like it lasted ten years.

It goes without saying that one of the biggest changes in my life happened in early November, when I was laid off from my job of five years and went through that never fun feeling of briefly having a rug pulled out from underneath me. Thankfully, I’ve since accepted an offer for a position within a new firm/company that I start in a couple of weeks- which has given me plenty of time to relax, take some time for myself to go on day trips (like to Newport, Vermont, or hiking in Western Massachusetts), begin the process of getting my Christmas shopping done by a reasonable time before the actual holiday- and occasionally be shamelessly lazy on my couch (I’ve played SO much PS4.)

I’ve also had the chance to take more time with my family and friends with my new found, although temporary, freed up schedule. Thanksgiving was a relaxing, fun day spent in the company of my siblings and cousins where as usual- I ate too much- but was able to sleep it off by staying in on Black Friday (instead of reporting to my office first thing in the morning to take care of things pre-weekend like I’ve done every year up until this point. Such a treat!) and later on tonight I have dinner-and-wine plans with one of my longtime friends who I don’t get to see as often as I’d like due to our opposite schedules.

All in all, despite the stress that comes with job hunting and having to smile my way through follow-up interviews- November was pretty laid back, relaxing- and even rewarding at times. More so than ones I’ve worked through in the past.

So what’s in store for December? Well, I’m hoping that with the remainder of my time off before I begin my new job, I’ll be able to finish my Christmas shopping and get my gifts wrapped and tagged to avoid any additional stress as December 25th creeps closer and closer- and can therefore enjoy the overall splendor of the holiday a bit more (for example: last night I took an opportunity to marvel at a beautiful holiday light display in Western Massachusetts.) I’d also like to get a few more recipe and photography posts up- the ones I had wanted to post this past month but didn’t get around to due to unforeseen circumstances- before I prepare my year-end round-up.

Here’s hoping for a happy holiday season and to sending 2015 off with a bang! 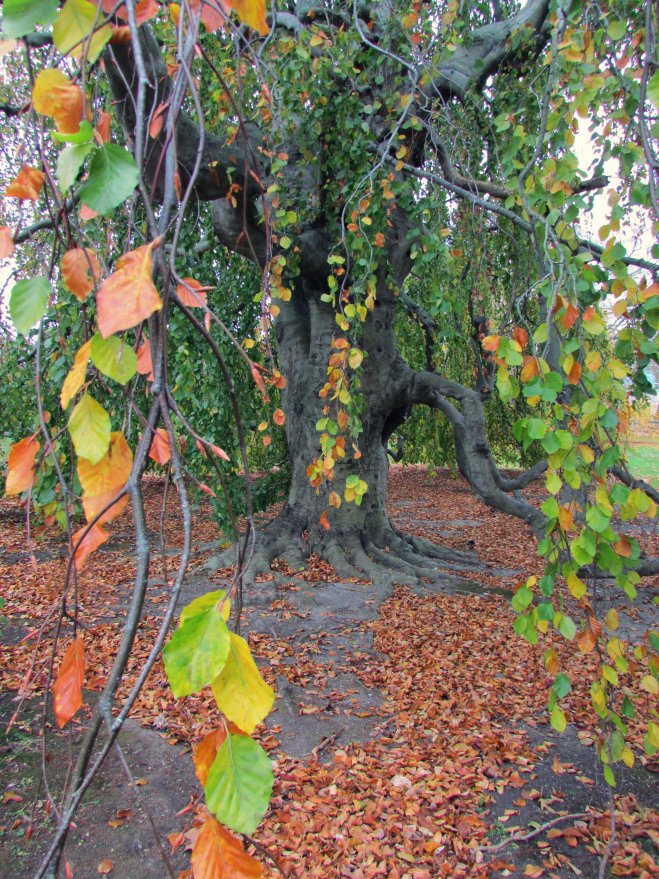