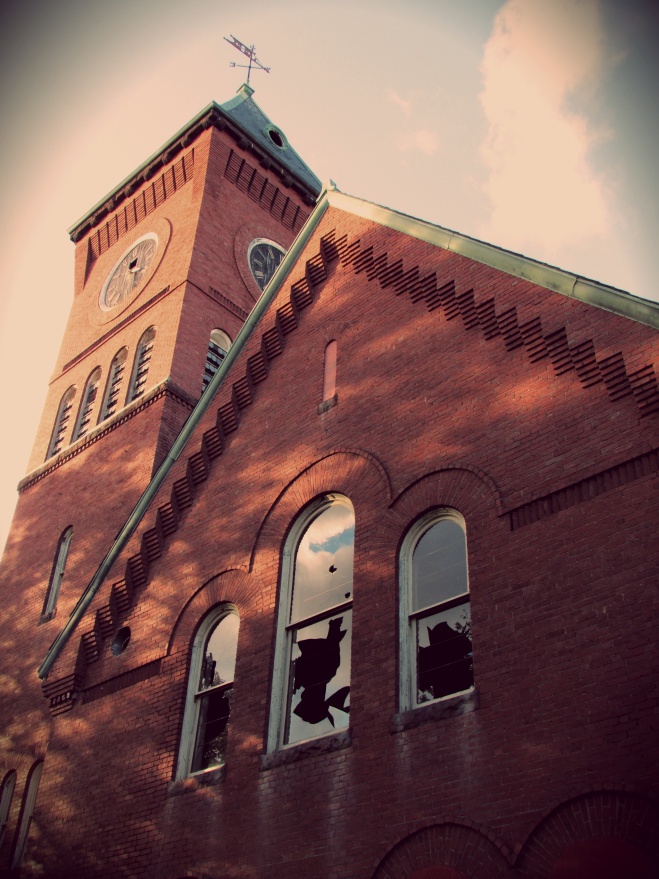 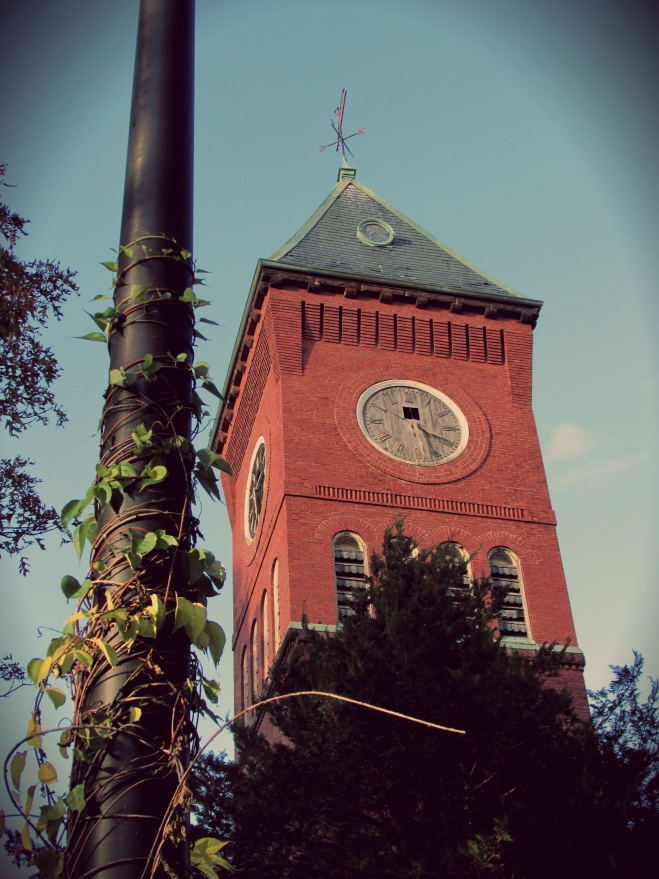 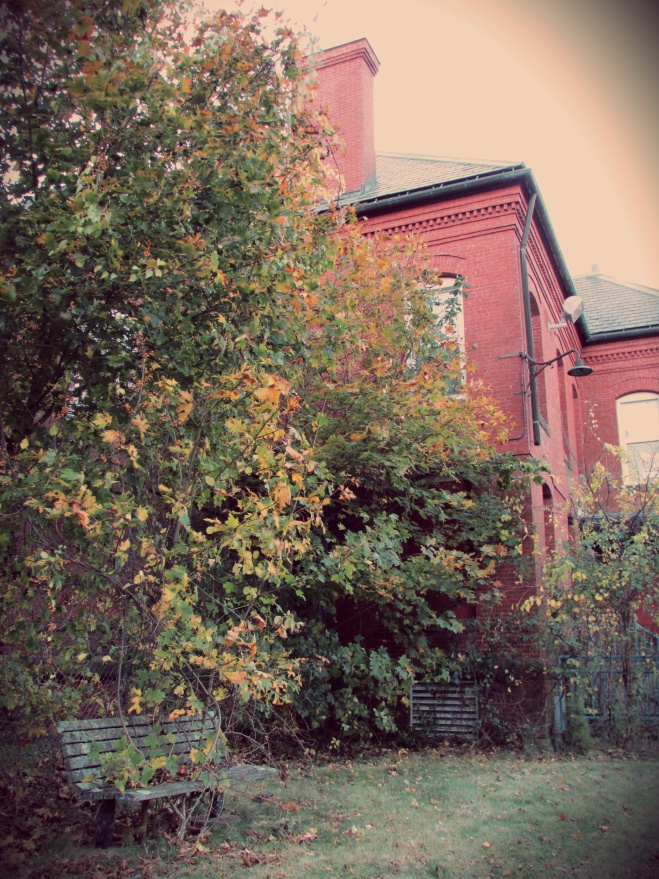 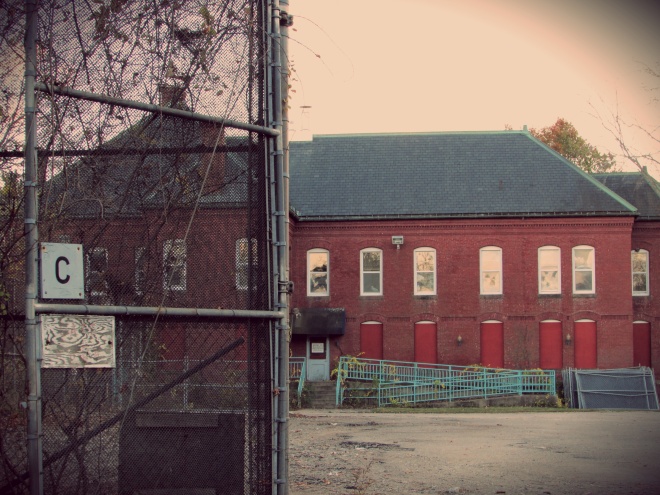 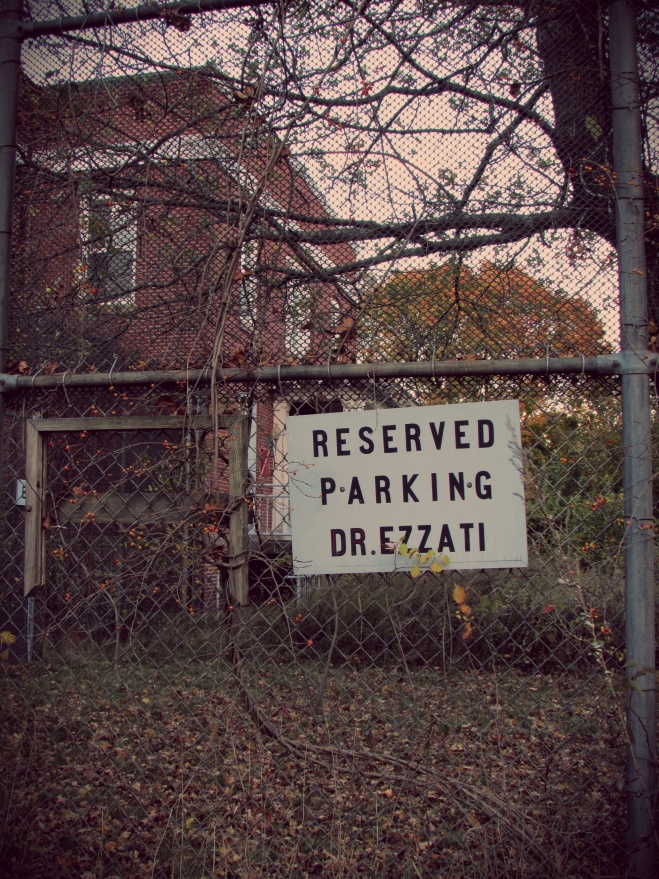 In January of last year, on what I can only describe as one of the coldest days I think I’ve ever experienced, I made the crazy decision to go and photograph some of the beautiful buildings left behind at the former Medfield State Hospital. Since then, I’ve been up to visit a few times- but with Halloween just a few short days away, I stopped by this past weekend as the sun was setting to snap some more photos while the weather was still nice and the changing leaves- many of which have fallen from the trees- gave the scenery a little more color.

During my last photo session there, I had been the only one on the grounds- but this time there were quite a few people wandering about. Some were walking their dogs, others showing their small children around- and still others were taking pictures like I was- which made the afternoon and evening a little less eerie since I wasn’t all by myself in the ruins of what used to be a rather depressing place. 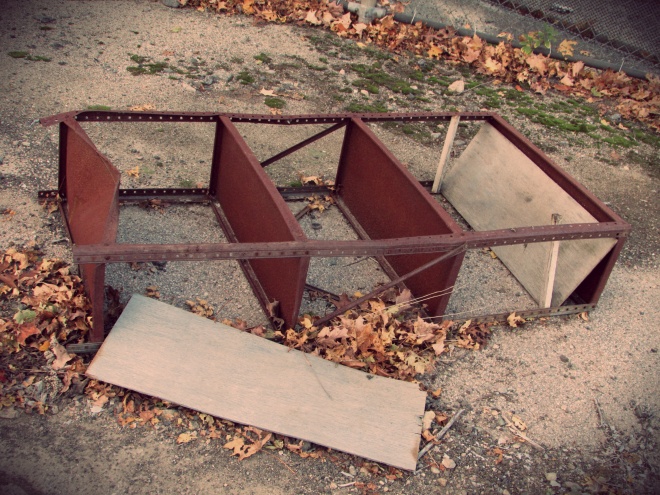 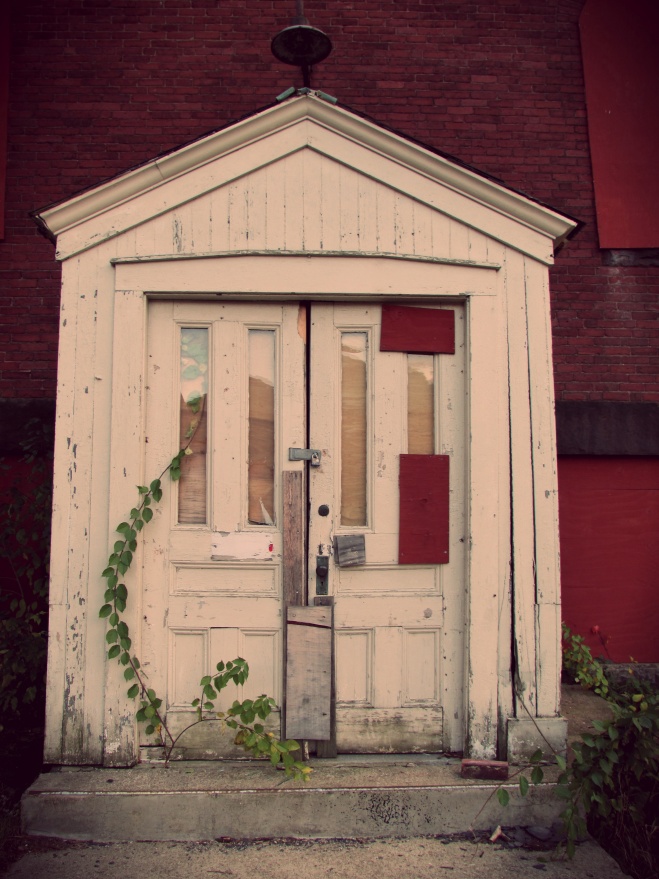 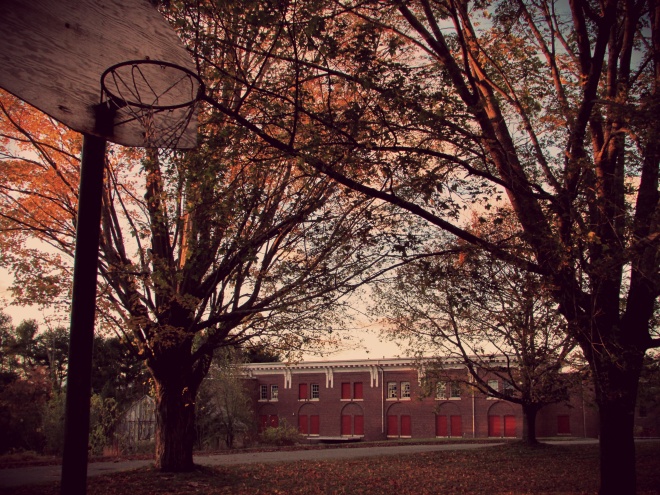 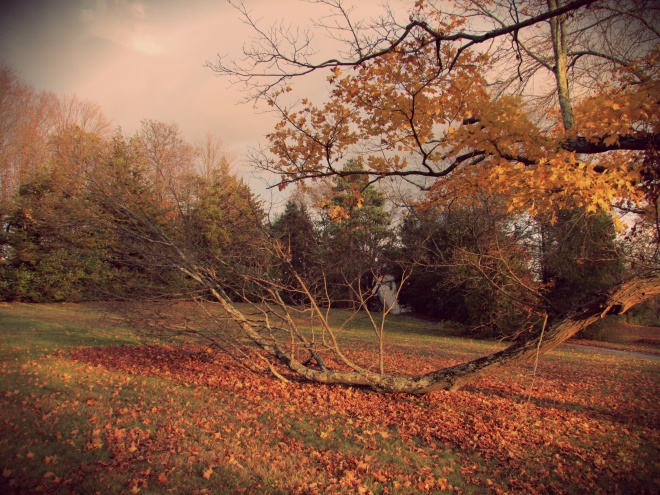 What I liked best about this trip to the area, however, was that without the snow blanketing the grounds- I was able to see a lot more than I’d previously found during my last trek there to take photos- including old signs, discarded shelving, an overgrown recreational area, etc. It was pretty neat. I took nearly 100 photos, the ones I’m sharing here just being some of the best in the bunch- in my opinion- but this one: 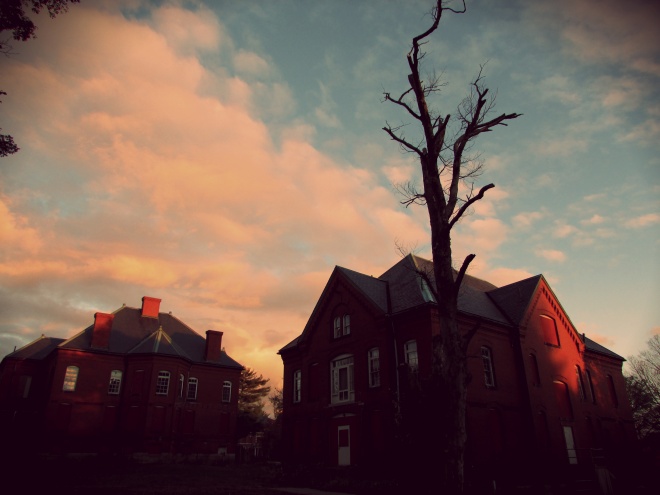 One thought on “Return to Medfield State Hospital.”