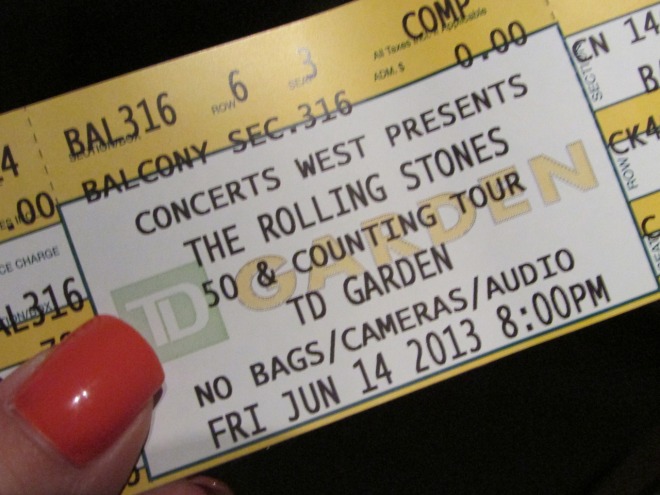 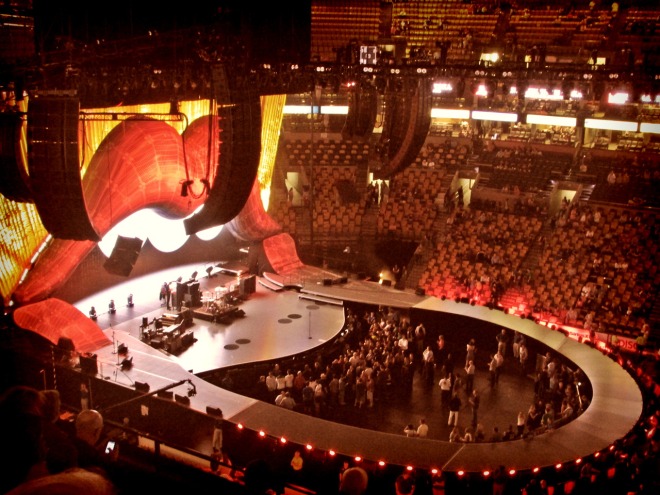 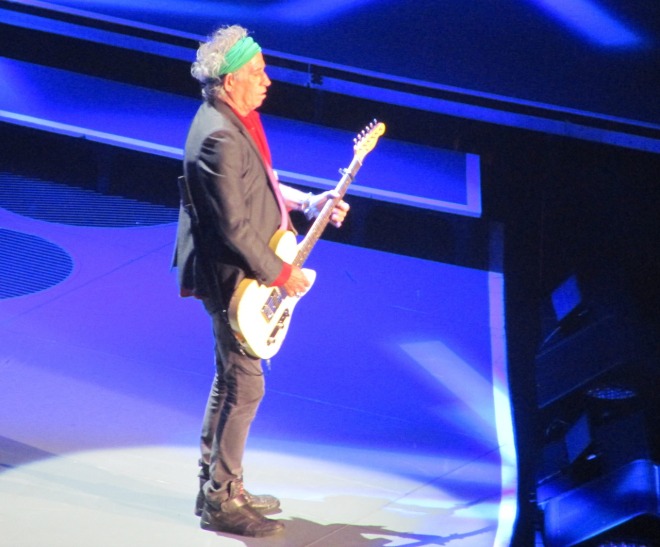 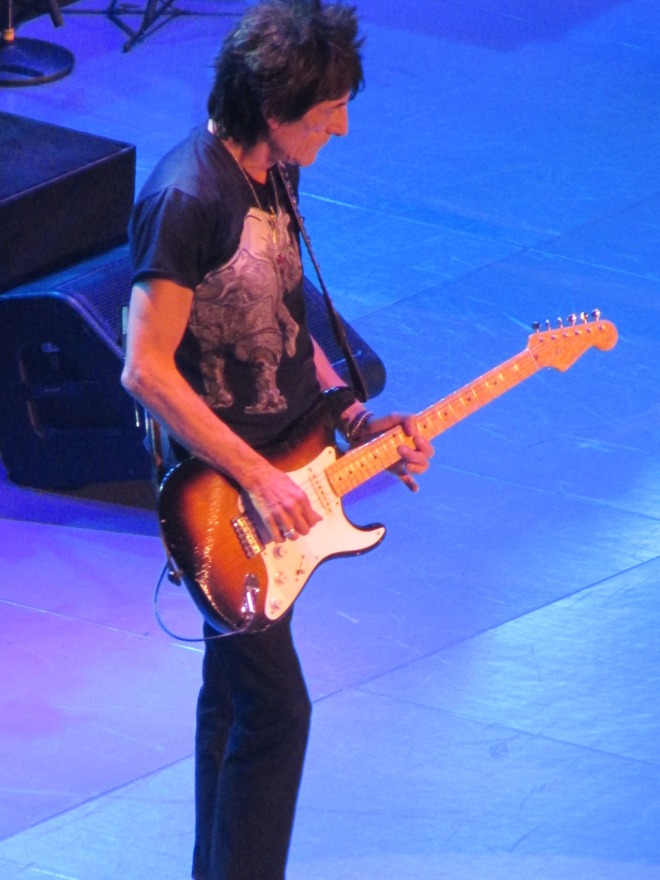 On Friday night I got to experience one of my longest of long-time goals and see The Rolling Stones live, in concert, at TD Garden. When tickets initially went on sale back in April, they were obscenely expensive- and although I’m a life-long fan and Mick Jagger is still my #1 crush (even at 69 years old. Don’t judge me), I had given up on the idea of ever seeing the Stones in the flesh, and instead planned to just buy whatever tour documentary DVD was released to commemorate their 50th anniversary whenever it came out so I could at least see the show from my couch.

It was only recently that Radio BDC held a week-long contest to win a pair of tickets, and figuring I had nothing to lose, I entered every day until the deadline.

And holy shit, you guys- I WON.

The show was unbelievable- from the stage set-up to the set list. When Mick first emerged on stage and started strutting to “Get Off of My Cloud”, I’m pretty sure I screamed louder than a 13 year old girl at a Justin Bieber concert. I was absolutely floored.  Watching Mick Jagger be, well, Mick Jagger, for two hours without stopping is one of the coolest things I’ve ever witnessed. It’s amazing to think that a man pushing 70 can move better and rock harder than musicians and front men half his age. The guy is a LEGEND.

And of course I can’t forget Keith, Charlie, and Ronnie- who were just as much fun to watch and delivered one hell of a performance, even after all these years.

This was truly a dream come true for me, and I cannot thank the good folks at BDC for making it possible. It meant the world to me.

That’s just one of the short videos I took during the show. I’m still in the process of uploading the others, but for now I hope you all enjoy Mick’s coat as much as I did.