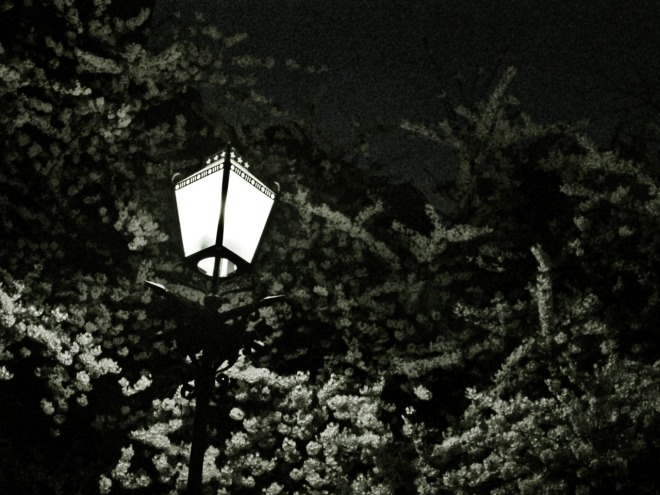 This past weekend, I made it a point to spend some time around the city. It was a little chilly out, but a couple of friends and I headed down to Beacon Hill, then the Common, and finally, Boylston Street- the site of the Boston Marathon bombings and the above-pictured makeshift memorial. A section of the street, stretching down to Copley Square, was still closed off to the public while officials and authorities finish cleaning up the scene.

It was my first time back to the area since before the attack, and it was so strange to see a street that is usually bustling with people on a Saturday night so empty and quiet. The mood was a somber one, despite the relief and elation the night before after Dzhokhar Tsarnaev had been taken into custody. It’s still hard to believe that this happened. It’s still very surreal.

Not wanting to end the night on a depressing note, we headed to Tangierino & Koullshi in Charlestown for a late night snack and some apple flavored hookah.  We’d passed by the place while taking a stroll earlier this winter, and quickly added it to our list of things to do and places to check out. It’s a little on the pricier side, but definitely worth a night of splurging if you and your friends want to treat yourselves to an exotic atmosphere, some good food (if you’re just looking for something to pick at, I highly reccomend the Moroccan-Sicilian Eggplant Tagine), a decent martini, and beautiful belly-dancers (yes, the place has belly dancers and they’re INCREDIBLE.)

We rented out a secluded corner of the lounge for a couple of hours called “The Bedouin Cave”, which was sort of like a remodeled brick dome/tent area with plush carpeting, fancy pillows, and dim lighting that made for a really relaxing couple of hours. Apparently there are sometimes tarot card readings that take place in there, too, which I’ll have to remember for the next time. 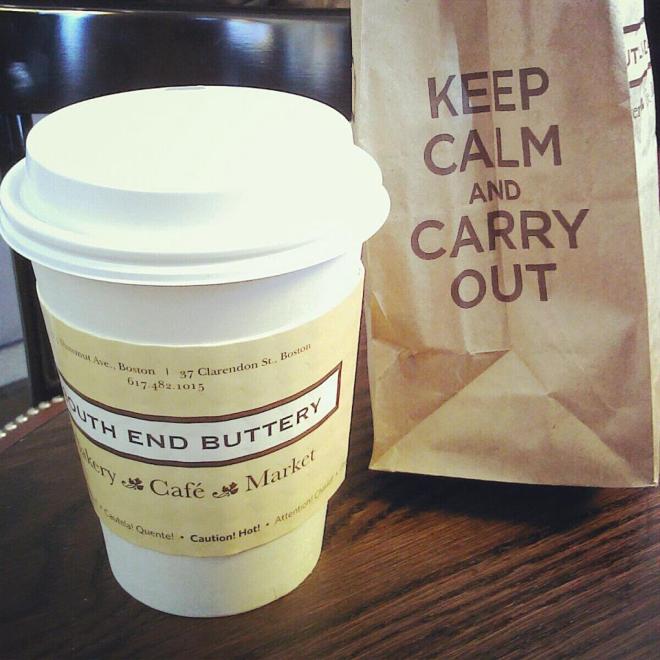 Sunday was, thankfully, another day without errands to run. After a morning of video games, Sean and I eventually made it down to the South End for a late brunch at South End Buttery where I ate what I can only describe as the best omelette I’ve ever tasted in my life. No exaggeration. It was the most delicious thing. Completely worth the hour and a half wait time for a table (we split an equally delicious cranberry-walnut muffin to hold us over ’til we were seated.) If you have time for a proper breakfast in the morning, that’s the place to go.

After leaving brunch, I managed to snap a couple of photos of the trees blossoming (finally!) around the city before I had to start preparing for the work week. So much pink and soft white and the occasional yellow- colors I missed seeing growing out of the ground and on the treetops over the winter.