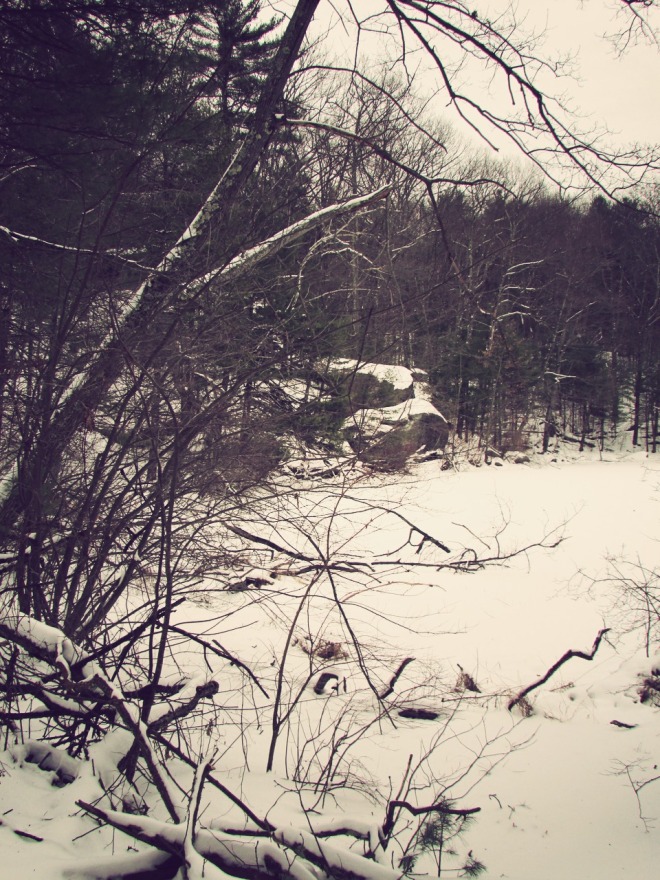 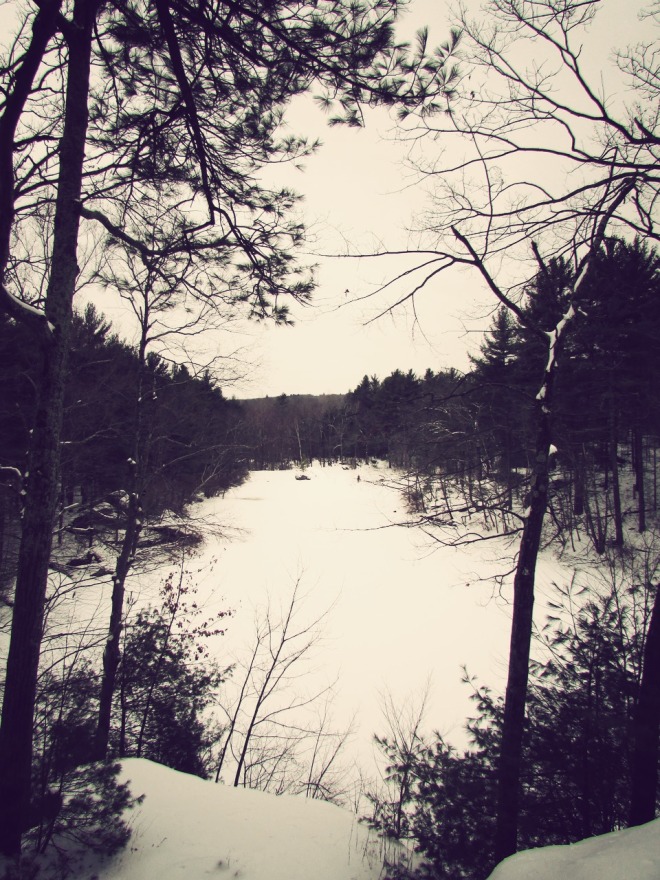 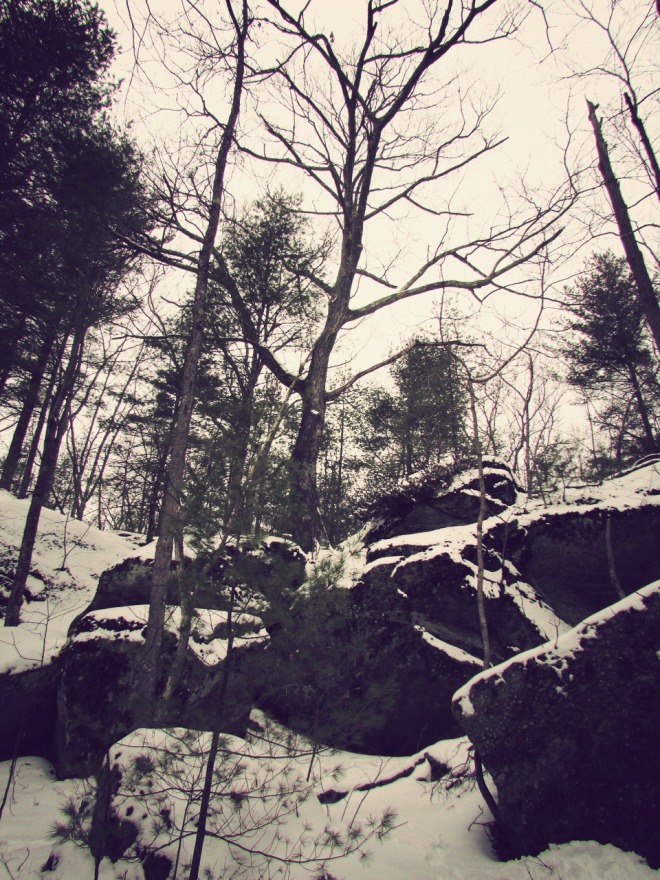 I had no idea what a “polar vortex” was until the moment I stepped outside to head to work this morning and immediately wanted to retreat back into the warmth of my bed until Spring came around instead of desperately trying to get my car door handles to thaw out and unstick. The below zero temperatures that have blanketed most of the country, causing mass school & business cancellations, delayed flights, and essentially “The Day After Tomorrow” conditions finally reached Massachusetts late last night/early this morning, which was unexpected- at least to me- considering yesterday afternoon it didn’t feel too frigid outside.

This past weekend, while still chilly, was bearable enough where I was able to hike for a couple of hours in Western Massachusetts to get some fresh air and not come down with hypothermia. The photos above were snapped at some of the prettier areas I saw (minus the picture of me, obviously.) My favorite shot has to be of the random snowman I found in the middle of a field during my trek through the snow. At least I thought it was a field. It wasn’t until I was approaching the snowman to take a close-up when my foot slipped on something slick, and I realized I was actually walking on the middle of a pond that had frozen over. Yikes.

Regardless, the scenery was very pretty, and the cold (and clean!) air felt refreshing. I’m glad I went before temperatures dropped as much as they have over the last 24 hours. Now, after an incredibly long shower in which I just turned the water up as hot as it could go and contemplated spending the night under the shower head- I’m bundled up in thermal pajamas, fuzzy socks, a big, comfy bathrobe, and a couple of flannel blankets- and I have no intention of moving until it’s time to go to work again tomorrow.

Stay safe and warm, everyone!