“And we shed what was left of our Summer skin…”

And just like that- Summer 2015 has come to a close. I hope everyone had a wonderful Labor Day weekend! I’m back to work this morning, falling back down to Earth after a few beautiful days spent with good friends- and also with nature- to bid a fond farewell to the season.

Saturday night, I headed to Reading for a low-key “Wet Hot New England Summer Send-off”-slash-housewarming party at my friend Holly’s new apartment, where the group of us made tacos, had a couple of drinks, and binge-watched the ‘WHAS: First Day of Camp’ series on Netflix together. It was fun, relaxed, and especially nice since our circle of friends can’t always find the time to see each other and hang out as often as we’d like now that we’re all well into the wonder that is adulthood.

If you haven’t watched the ‘Wet Hot American Summer’ series yet- you’re missing out! It’s just as funny- if not funnier- the second time around!

On Sunday, prior to spending an evening shooting pool (see: dominating the table) with a friend in Northampton, I managed to catch a breathtaking sunset at the Quabbin Reservoir in Belchertown. It wasn’t planned. I had opted to take the scenic route to Western Massachusetts instead of driving the never-ending highway of despair known as the Mass Pike- and I just happened to pull into the parking area for a section of the Reservoir to stretch my legs for a half hour or so.

A half hour turned into nearly an hour and a half- although I’m sure it’s easy to see why. It was so gorgeous and so peaceful there. I plan on heading back for another late-afternoon stroll once the leaves begin to change colors. It’s going to be stunning! 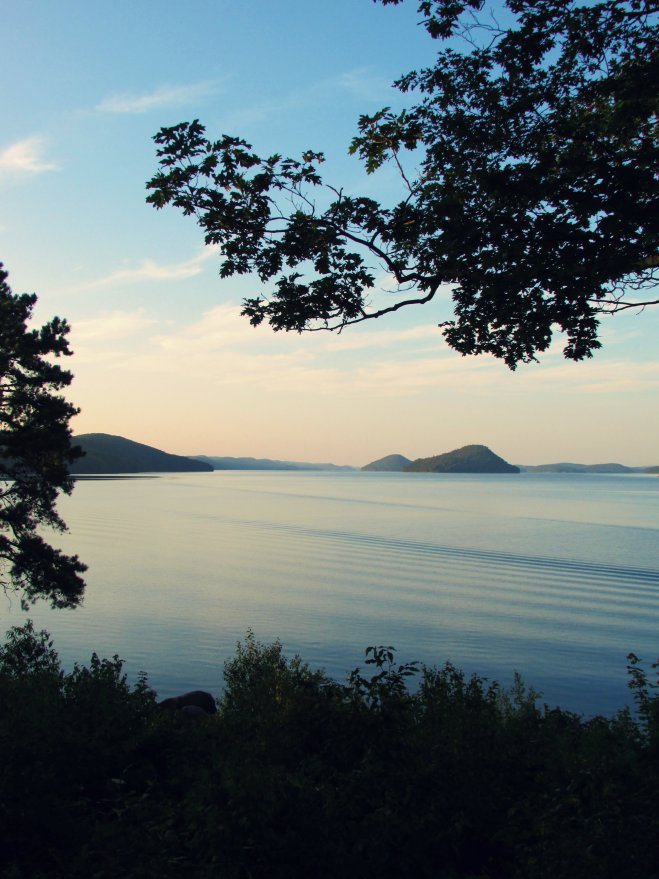 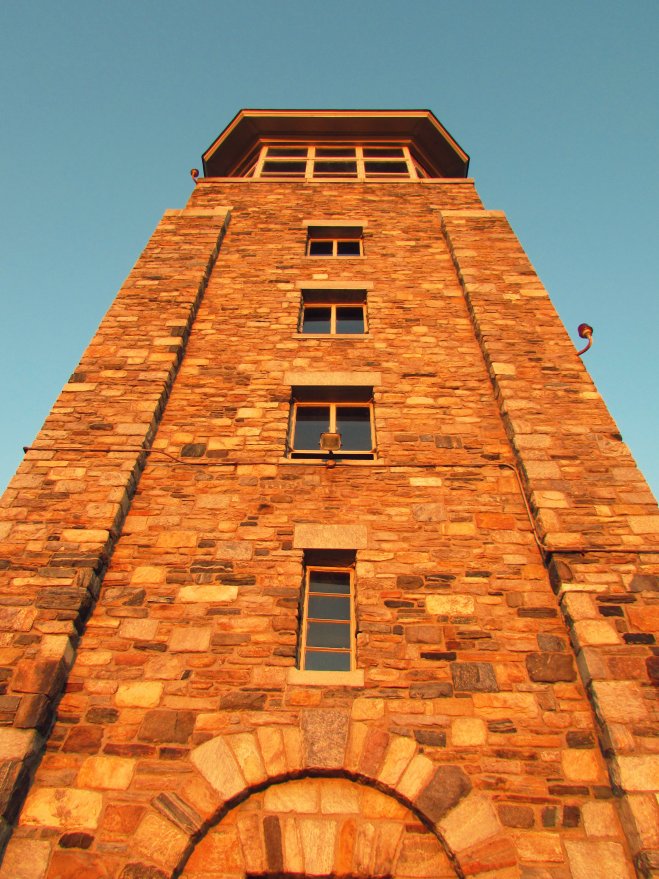 Knowing that any attempts to head to the beach yesterday for the actual Labor Day holiday were going to be considerably difficult with traffic and with finding a place to park- I opted to spend my extra day off closer to home: running some errands I’d put off and enjoying the sunshine until it came time to prepare for the work I need to do this week. I may not have had the sand under my toes one last time for 2015- but I had an iced coffee and air conditioning- and that’s just as good in my book.

The next few days will be spent at my office, because I have to get SOME work done, after all- but I’m venturing out this coming weekend- first to Hampton Beach’s annual Seafood Festival, and then to participate in one of my favorite seasonal activities: apple picking! I’ll try to keep the apple-filled recipe posts to a minimum (I have one lined up for later on this week that contains no fruit whatsoever!) but I’ll definitely be taking a bunch of photos.