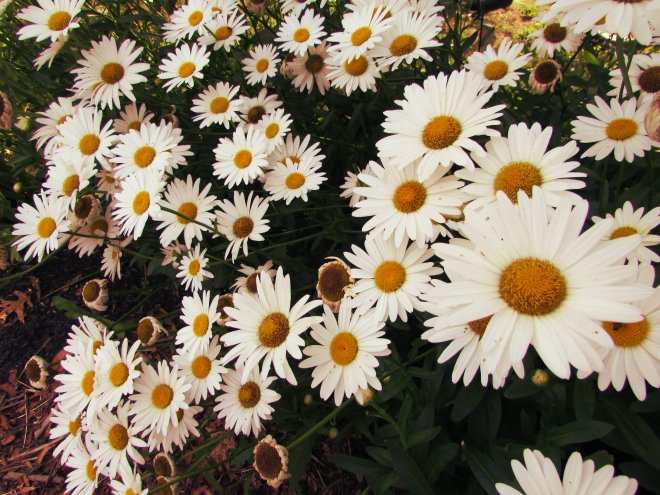 First and foremost, I’m so proud to say that this is my 300th post here at “Legally Redhead!” It’s been a couple of years since I started this blog with nothing more than just a slightly vague idea of what I wanted it to be about and how I wanted it to look- and it’s blossomed into such a fun and fulfilling project for me. Over the course of these past 300 posts I have met and networked with so many interesting people and have made so many new friends- both near and far- and I have gotten to experience new things and travel to new places. “Legally Redhead” has truly played a crucial part in opening my eyes and mind to all sorts of adventures and possibilities!

From a business perspective, “Legally Redhead” has enabled me to form strong partnerships with different brands and companies that I otherwise would have missed out on had I not taken the initiative to begin this blogging journey- and I’m truly thankful to the representatives of those brands/companies that continue to support and encourage me and who continue to promote my content.

But mostly I’m thankful to those of you who follow my blog or even just casually read it from time to time, and who communicate with me through the comments/social media/e-mail/etc. or share my posts with your friends and/or followers. Connecting with all of you is what makes this worth it for me and keeps me going- even when I hit that occasional slump of writer’s block from time to time or get overwhelmed at work and am unable to post for a bit while I catch up at my office. 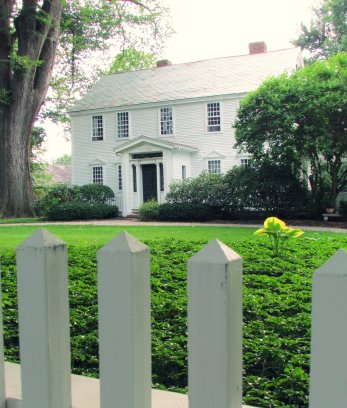 From the bottom of my heart- thank you all so much! Here’s to another 300 posts!

I also want to say HAPPY FIRST DAY OF CAMP to my fellow “Wet Hot American Summer” enthusiasts and Netflix subscribers who have no doubt already started marathoning the mini-series as soon as it launched today. I’m anxiously waiting ’til after I leave work this afternoon to head home, close my blinds, make some popcorn- and get started. I’m so excited to see Gene and his talking can of vegetables again- and I promise everyone I will refrain from incessantly quoting the series all day, every day.

What can I say about July? It was a beautiful, often scorching hot month that I spent most of outdoors at backyard BBQs, bonfires, and the beach. When I wasn’t slathering on SPF like my life depended on it- I was following the San Diego Comic-Con feeds (and inwardly shrieking at all things “Walking Dead”-related) and preparing for the upcoming craziness of a jam-packed August. Earlier this month, my best friend Sean headed to Spain for a month-long study abroad program through his college (and he returns home tomorrow!) while another friend moved back to the area after nearly a year living and working in Upstate New York! It’s truly been a fast-moving few weeks- and it isn’t going to be slowing down anytime soon. 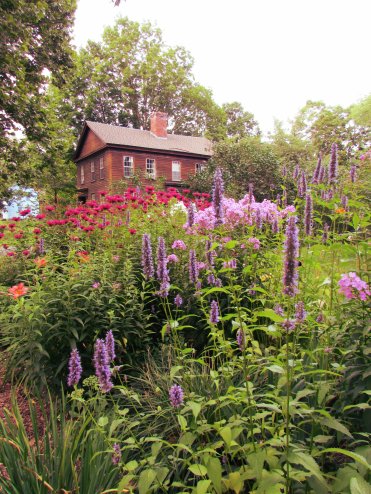 To kick off August, I’ll be heading to Boston Comic-Con this weekend (in my full Agent Carter costume, which I will happily share photos of as soon as possible!) to meet the lovely Hayley Atwell and the man, the myth, and the legend himself- Stan Lee! I’ll also be reuniting with my longtime friend and absolutely brilliant lighting designer, Steven, as he heads into town for a stop at the House of Blues with the always wonderful Mr. Brandon Flowers (I’ll be sharing photos from the show, too!)

Even though August marks the winding down and near-end of the Summer season, I’ll still be sharing some of my favorite hot weather-friendly recipes and my “Battle of the Beaches” post that compares Hampton Beach in New Hampshire to Old Orchard Beach in Maine for others like me that love the ocean and the boardwalk no matter what time of year it is. I had initially wanted to have it up in July, but I’m still making some final edits and changes (plus, it gives me a reason to head to the beaches- again- for a couple of days for “research purposes”!)

Also in August? The “Walker Stalker” convention returns to Boston for it’s second year to thrill other ‘Walking Dead’ fans like me in the area. I can’t wait to see some familiar faces and meet some new ones- too!

I’m so excited for these coming weeks and to close out Summer 2015 in style! 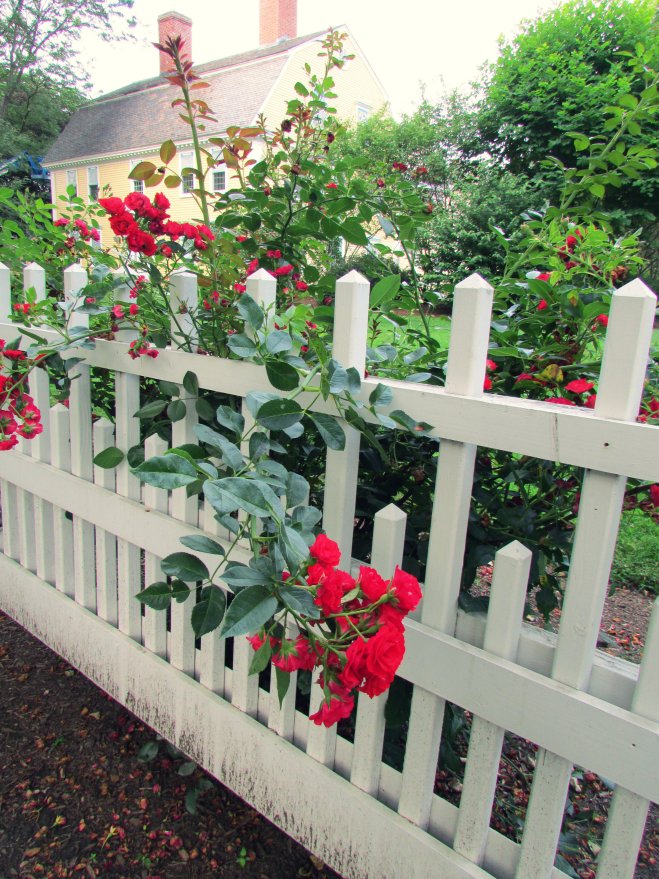 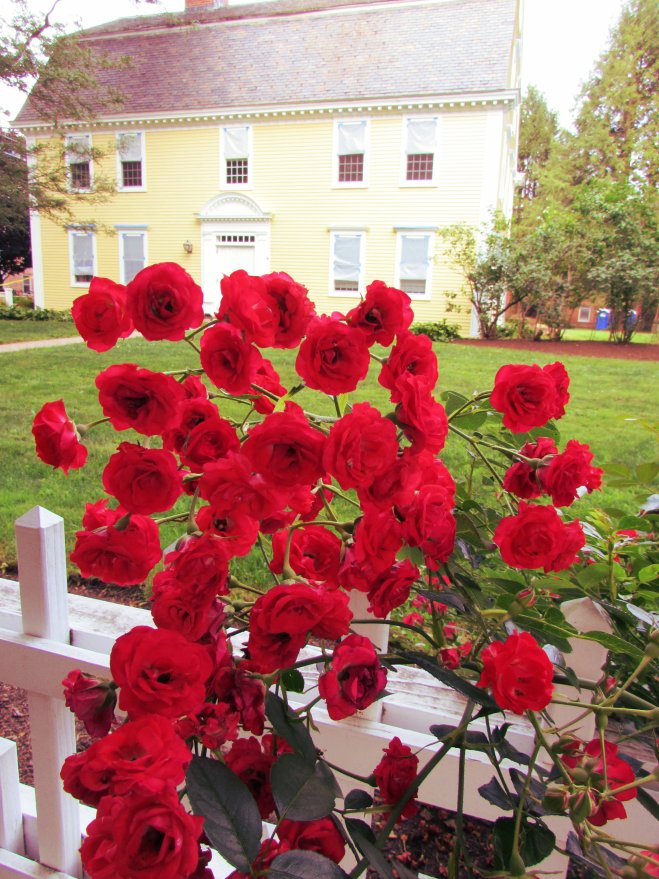