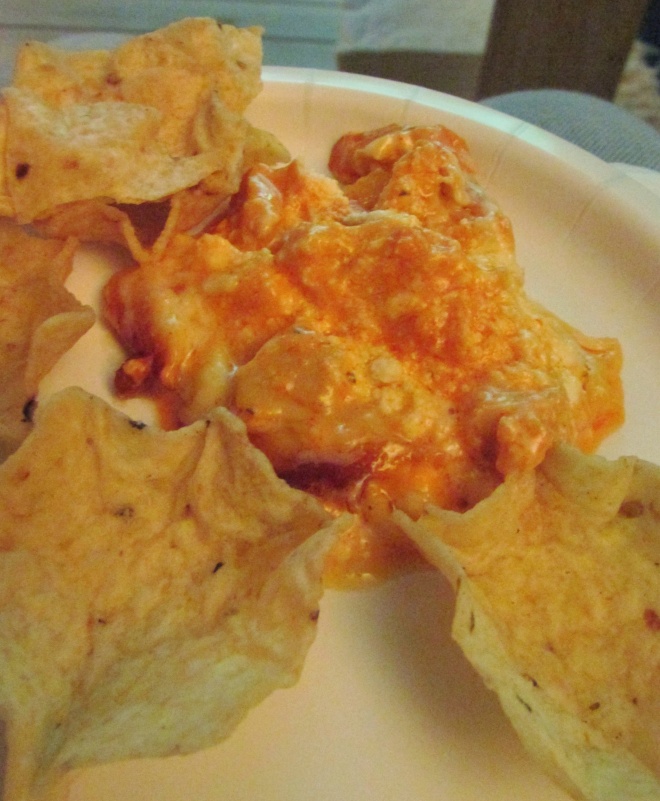 Wow. That’s really all I can say about Sunday night’s nail-biter between the New England Patriots and the Seattle Seahawks. Just wow. Despite living in Massachusetts, it’s well known among my circle of friends that I’m not the biggest Patriots fan (it has nothing to do with the team or the coaching staff- who I’ve grown to admire and respect throughout the years- but more with the often overwhelming, aggressive, and obnoxious behavior of some of their more vocal die-hard fans that all but ruin the fun for myself and others.)

Regardless, even though I had been low-key hoping the Seahawks would be victorious- I have to give credit where credit is due. The Pats played their hearts out and earned that win. I’m happy for them, and happy for their fans. I’d even go as far as showing my appreciation at the duck boat parade scheduled in the city for tomorrow morning, as is the tradition whenever one of our sports teams wins a championship- but with the recent blizzard 2.0 blanketing Boston shortly after the game came to an end and my having to be at work- it looks like I’ll have to live vicariously through my friends’ Instagram and Twitter photos. Have fun, everybody!

For the actual Super Bowl, my friend Stef had a bunch of us over her apartment to watch the game, eat some snacks, and have a couple of beers while we cheered and jeered touchdowns, interceptions, Katy Perry’s halftime show- and that really, really awful Nationwide commercial (seriously. What WAS that?) Not wanting to show up to the get together empty-handed, I put together a dish of one of my favorite, easiest, and quickest party recipes to make- buffalo chicken dip.

* 10 oz. boneless white chicken (some people use chicken in a can, but that sounds a little gross to me- so I opted to purchase a pre-cooked rotisserie chicken from my local deli and carve that up instead. Whatever is left over can be used to make chicken salad, sandwiches, etc.!)

* 1/2 cup blue cheese (or ranch, depending on preference,) dressing

* Tortilla chips, crackers, or celery/carrot sticks to use for dipping

OKAY, HERE’S WHAT YOU DO:

2. Spread the package of cream cheese into your un-greased baking dish/pan.

3. Layer the boneless chicken, the 1/2 cup of buffalo wing sauce, and the 1/2 cup of blue cheese (or ranch) dressing on top of the spread cream cheese. Depending on what particular degree of flavor you’re looking for- you can add or deduct any of the ingredients to make the dip spicier or more mild. 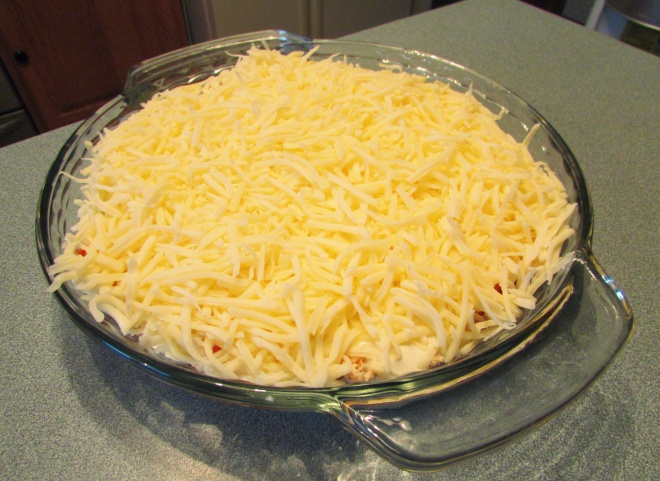 4. Sprinkle the 2 cups of Monterey Jack cheese on top of everything.

5. Cook uncovered in the oven for 20-25 minutes or until the cheese on top is completely melted.

6. Let the dip cool for a 10-15 minutes. Serve with tortilla chips, crackers, or celery/carrot sticks.

Overall I think the dip was a success (it was nearly gone by the time the game ended!) and it’s something that can be made again in no time at all before (or even during) the next party, too- be it sports-related or not! 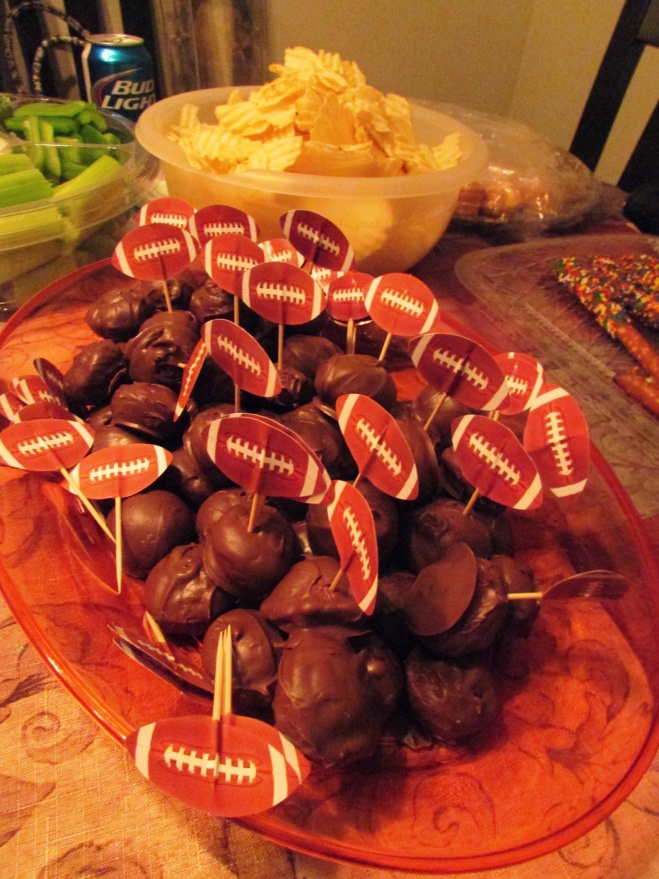