While July’s Loot Crate was all about giving some beloved baddies their due credit with the “Villains” box, August was all about celebrating the good guys. “Heroes,” the theme for August- arrived at my door a few days ago- and although “Villains” still remains one of the most fun Loot Crates I’ve received to date, this month’s collection of items didn’t disappoint. I was thrilled with every single thing I received- and the stuff that I gift will be appreciated and adored, too!

Let’s get right to it! 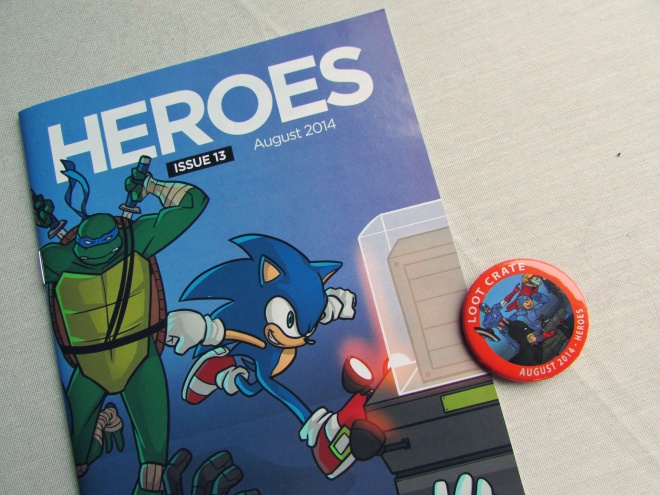 First up, the usual items: my monthly collector’s pin and the mini-magazine included in every crate. This month’s issue featured the usual games and puzzles- as well as a brief summary of the origins of some of the comic world’s most iconic good guys- including Superman, Batman, The Ghostbusters- and my favorite- Rick Grimes. There was also a fun write-up about the history of heroes: how they’ve evolved and how they’re defined today. 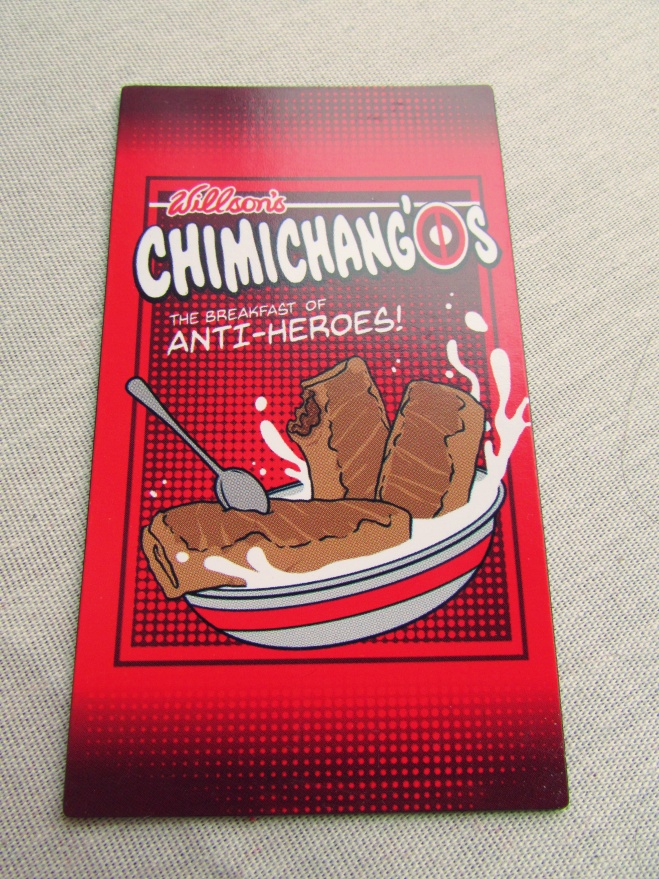 When it comes to my car, I do my best to keep it as clean and as neat as possible- because my friends are always in it and I don’t want them to be uncomfortable or grossed out while we drive. For that reason, I almost always have a lightly scented air freshener hanging from my rear view mirror or tucked away in the side compartment next to my seat. I am loving this Proto-Man air freshener, which smells delicious to the point of making me hungry- and it’s replacing my long-since-faded “Clean Cotton” air freshener this weekend when I go to pick up my mom and cousin for a day out.

In July’s Loot Crate, I had received a pair of cozy Deadpool socks. The most fun of anti-heroes, I was glad he made a reappearance in this month’s box, too- this time in the form of a fun little “Chimichang’Os Cereal” magnet that will find it’s way onto my refrigerator sooner rather than later. 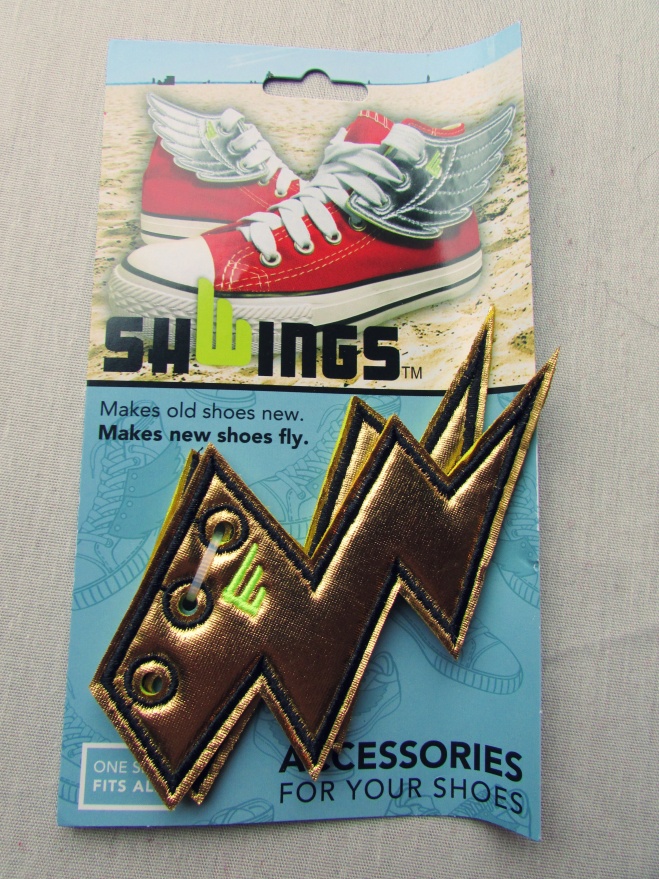 I was floored when I saw these “The Flash” inspired shoe accessories in August’s Loot Crate. I’ve owned the same pair of black Chuck Taylor high tops since high school, and although they are far from being in mint condition like they were when I bought them- they’ve still held up nicely. I think these bolts will liven them up a little- although I’ve been tempted to lace these onto my combat boots, too- once the Fall is here!

When I was a kid, I was a Teenage Mutant Ninja Turtles FANATIC. The cartoon? The 1990 movie? Figurines, clothes, stickers, a cassette of Vanilla Ice’s “Ninja Rap”- you name it- and I owned it. My love of all things pizza-eating sewer dwellers has seemingly been passed on to my five-year-old niece, who might be a bigger fan now than I ever was back then. She’s obsessed- so when I saw these cute sunglasses that look like Michelangelo’s mask, and this Donatello figurine- I knew exactly who I was going to give them to.

Also: I’m just glad I didn’t get anything inspired by Michael Bay’s version of TMNT.

I had heard there was going to be an exclusive Funko figurine in August’s Loot Crate, and was trying to guess which hero it could have possibly been. My heart melted when I opened the box and saw this adorable, glow-in-the-dark Groot figurine staring back at me. He’s currently sitting in between my Alcide figure I picked up at San Diego Comic-Con, and one of many Daryl Dixons (specifically: the season two figure with the arrow through his side.)

Lastly, August’s Loot Crate came with a card for “Bonus Digital Loot,” too. This card had codes on the back of it that can be used for a couple of different games to try. I plan on giving “Defense Grid: The Awakening” a go this weekend when I have some down time.

Overall, August’s Loot Crate was a blast. I’m 99.9999% sure I say it every month, but I have so much fun opening this subscription service. There’s always just a great assortment of items and I never know exactly what I’m going to receive.

Also- much like July- the box itself was specially decorated, too. Villains can’t have all the fun, after all. Check out this Teenage Mutant Ninja Turtles design! 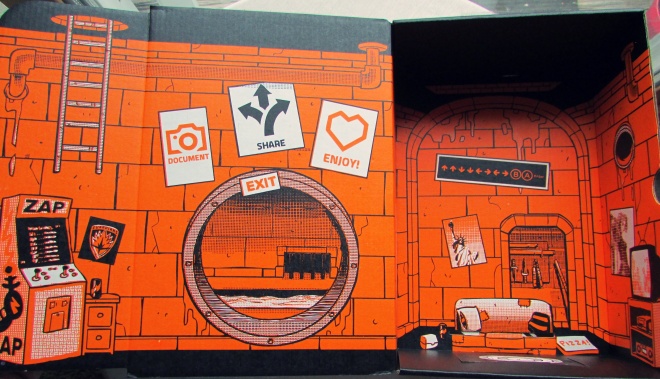