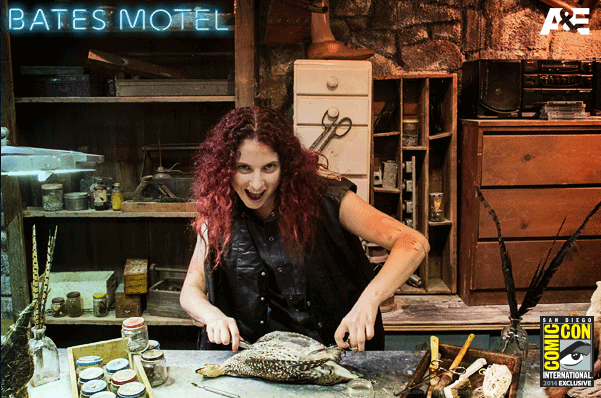 I just got this in my e-mail. Completely forgot I had posed for this in California!

Hello (again!) from Massachusetts. Despite some unusual weather- including a tornado that touched down not too far away a couple of days ago- I’ve made it home safe and sound from California and have spent the past few days recuperating from jet lag, returning to the office to get back to work, and fighting off a mild case of “convention cough” that showed up following my long weekend at San Diego Comic-Con.

Indeed, SDCC was- without question- the highlight of July. Months worth of anticipation, scheduling, and costume preparation since early Spring led up to the big event and paid off with an unforgettable experience that I’ll cherish forever. I covered pretty much everything in my last few entries from SoCal- but there really aren’t enough words to properly describe just how incredible and chaotic (but still fun!) the weekend was. Now I can see why people practically fight to the death to get tickets/badges- and although I’m still a little too exhausted to participate in any pre-registration bloodshed anytime soon- I really hope I get to return again next year. 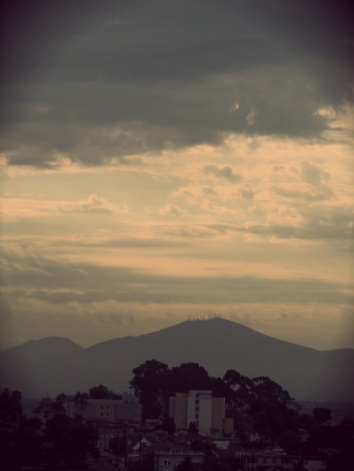 Apart from San Diego Comic-Con, July was a lovely month- mostly spent at the beach and cookouts in the company of friends when I wasn’t packing or putting the final touches on costumes. There’s just a few more weeks of Summer left (NOOOOOOOOOO!) which means I’ve got to get in as much time as I can at the ocean before it gets too cold to even think about heading to the coast again. I’m also in the process of planning a – gasp! – possible move to Western Massachusetts in the Fall, which will undoubtedly take up a lot of time, too- but I’ll cross that bridge when I come to it.

As much fun as July was and as many strides as I’ve taken in recent weeks towards big changes in the future- the month was, unfortunately- not without tragedy. A good friend of mine from high school passed away recently at the entirely too young age of 27, which came as a complete shock to myself and many others in my graduating class, and was a sobering reminder of how short and precious life can be. Tomorrow morning I’ll be heading back to my old town to pay my respects with other mutual friends. It’s not the most ideal way to begin August by any means, but I’m trying to find comfort in the fact that there will be so many wonderful stories shared from our younger years and about what an incredibly kind, fun, easy-going, and genuinely decent guy our dearly departed was. It’s nice to reminisce and talk about the good times- because it helps get you through the bad ones.